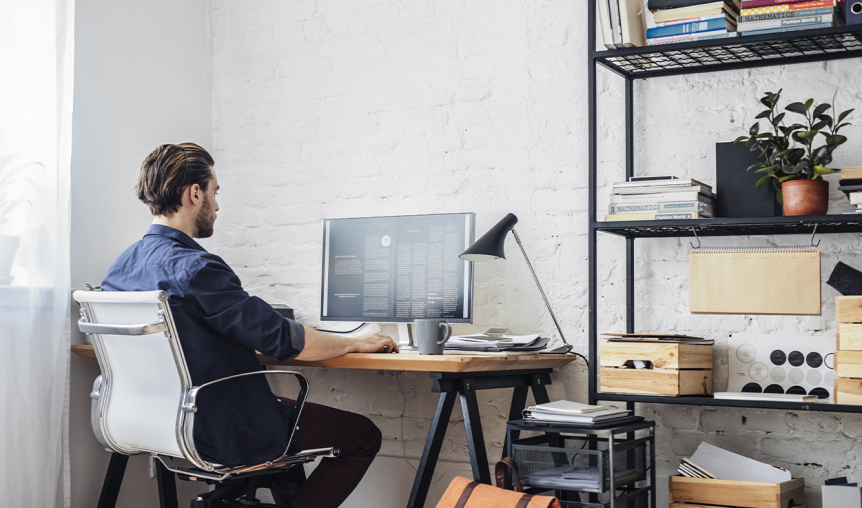 At the end of July, 1.6 million people were still on furlough, the lowest level since the start of the pandemic and 340,000 fewer than a month earlier.

But older people and the travel sector did less well, with half of eligible travel workers still on the scheme.

Since the start of the coronavirus pandemic, 11.6 million workers have benefited from the government programme, which is due to finish at the end of September.

At the peak of the pandemic in May last year, nearly nine million people were on furlough.

However, Charlie McCurdy, Economist at the Resolution Foundation, said the number of people coming off furlough over the summer had ‘slowed to a trickle’.

McCurdy added: ‘As a result, up to a million employees could still be on furlough when the scheme closes at the end of this month. While we expect most of these staff to return to their previous roles, a significant number will not, and we could see a fresh rise in unemployment this autumn.

‘Given these circumstances, now is not the right time to cut Universal Credit by £20 a week. The government must change course.’