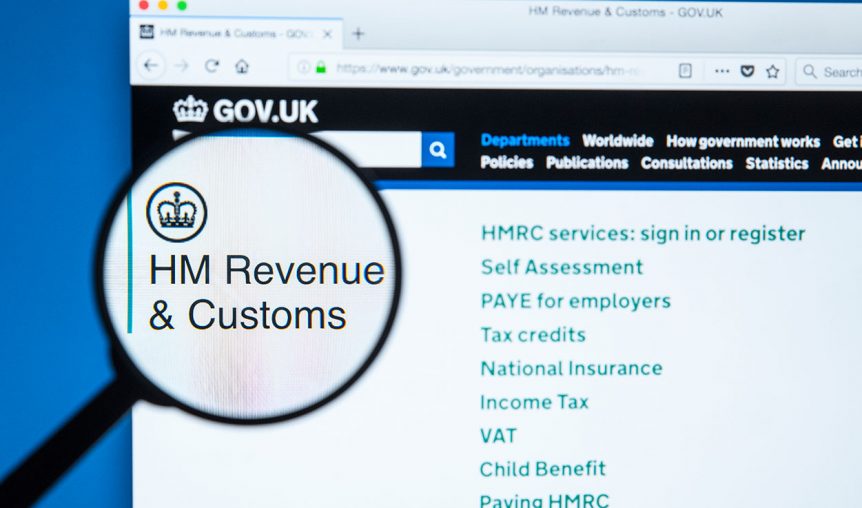 The self assessment deadline on 31 January was missed by 1.8 million taxpayers, according to figures from HMRC.

However, those with a late tax return will not be charged a late filing penalty provided they submit their return online by 28 February.

HMRC’s data showed that over 10.7 million people did submit their 2019/20 self assessment tax returns by the 31 January deadline.

Those who are not yet able to file their tax return should pay an estimated amount as soon as possible, which will minimise any interest and late payment penalty.

Commenting on the data, Karl Khan, HMRC’s Interim Director General for Customer Services, said: ‘Thank you to the 10.7 million customers who have sent in their tax returns. We won’t send anyone a late filing penalty if they complete their tax return by 28 February.

‘We know that many individuals and small businesses are finding it harder to pay this year, due to the pandemic. Anyone who can’t afford to pay their tax bill in full can set up a payment plan, once they’ve filed their return, to spread their tax bill into monthly instalments.’

Should you require help with your self assessment, please do not hesitate to get in touch with the AVASK Team.