Everything you need to know to ensure your e-commerce
business runs as efficienctly as possible post-BREXIT.

What you need to know

On 31st January 2020 the UK stopped being a member of the European Union, a culmination of activities that were triggered when the UK invoked Article 50 of the Lisbon Treaty and started the process of withdrawal from the EU.

The Brexit transition period was agreed as a part of the UK-EU Withdrawal Agreement, at which point the UK ceased to be a member of the EU, but remained a part of the single market and customs union. It established that the UK would still abide to European law, while at the same time providing both the UK and the EU with the time required to negotiate a deal for future relations. The transition period also ensured that businesses could prepare themselves for the upcoming changes. This transition period came to an end on 31st December 2020.

The UK and the EU reached an agreement for a post-Brexit trade deal, which is now in place. Details can be found here in our recent blog post:

The end of the Brexit transition period has affected the e-commerce industry and online sellers trading both in the UK and the EU.

Brexit means that the UK is no longer a part of the European Single Market and that a new customs borders has been introduced on both sides of the English Channel. Businesses will require additional documentation to trade in the UK and the EU, and online marketplaces like Amazon have stopped providing fulfilment services from and to the United Kingdom.

The Expanders Webinar Series has guided you throughout the tough year that has been 2020.
Now, join us for a 4-episode special edition focused on Brexit, post-Brexit trade in Europe and the UK and how to prepare for this new landscape.

Join your host Tom Meek with special guests Cambridge Lyford and Alessandra Prataviera and find out what your tax and VAT obligations are post-Brexit transition period.

catch-up with this webinar on avaskgroup.com now!

Episode 2: The Changing Face of Intellectual Property in Post-Brexit Britain

CATCH-UP with this webinar on avaskgroup.com - NOW!


This week, Tom Meek is joined by Piers Eveleigh and Kevin Shakespeare from the Institute of Export as they discuss importing, exporting and customs in post-Brexit Britain.

CATCH-UP with this webinar on avaskgroup.com - NOW!

Episode 4:
The Brexit and E-commerce Round-up for 2020

This week, Tom Meek is joined by a panel of expert speakers and Amazonians to summarise everything that you need to know about Brexit, and the trends and forecasts for the new year.

Find out more about BREXIT 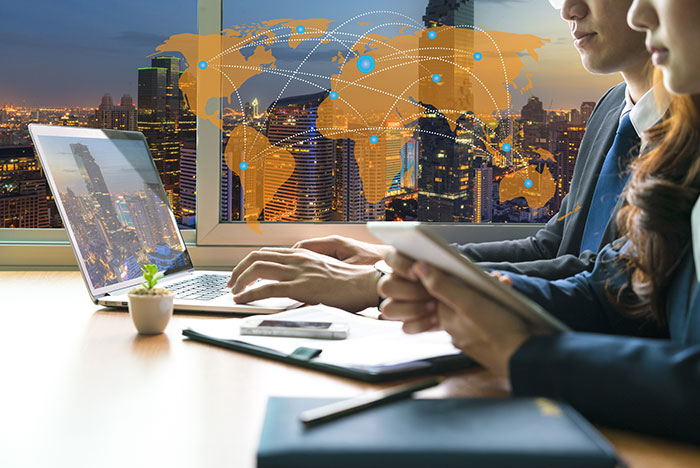 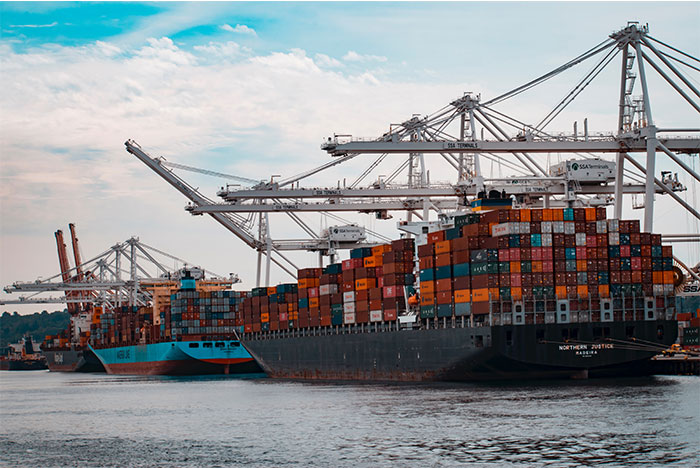 From the 1st January 2021, goods moving between the UK and EU, transiting between different customs territories will require customs declarations. Read More >

With the end of the Brexit Transition period, find out if you need an Economic Operators Registration and Identification Number from the 1st January 2021. Read More >

Following the end of the Brexit Transition Period, there will be a number of key changes to UK VAT, which will start from the 1st January 2021. Read More >

The United Kingdom has now officially left the European Union. 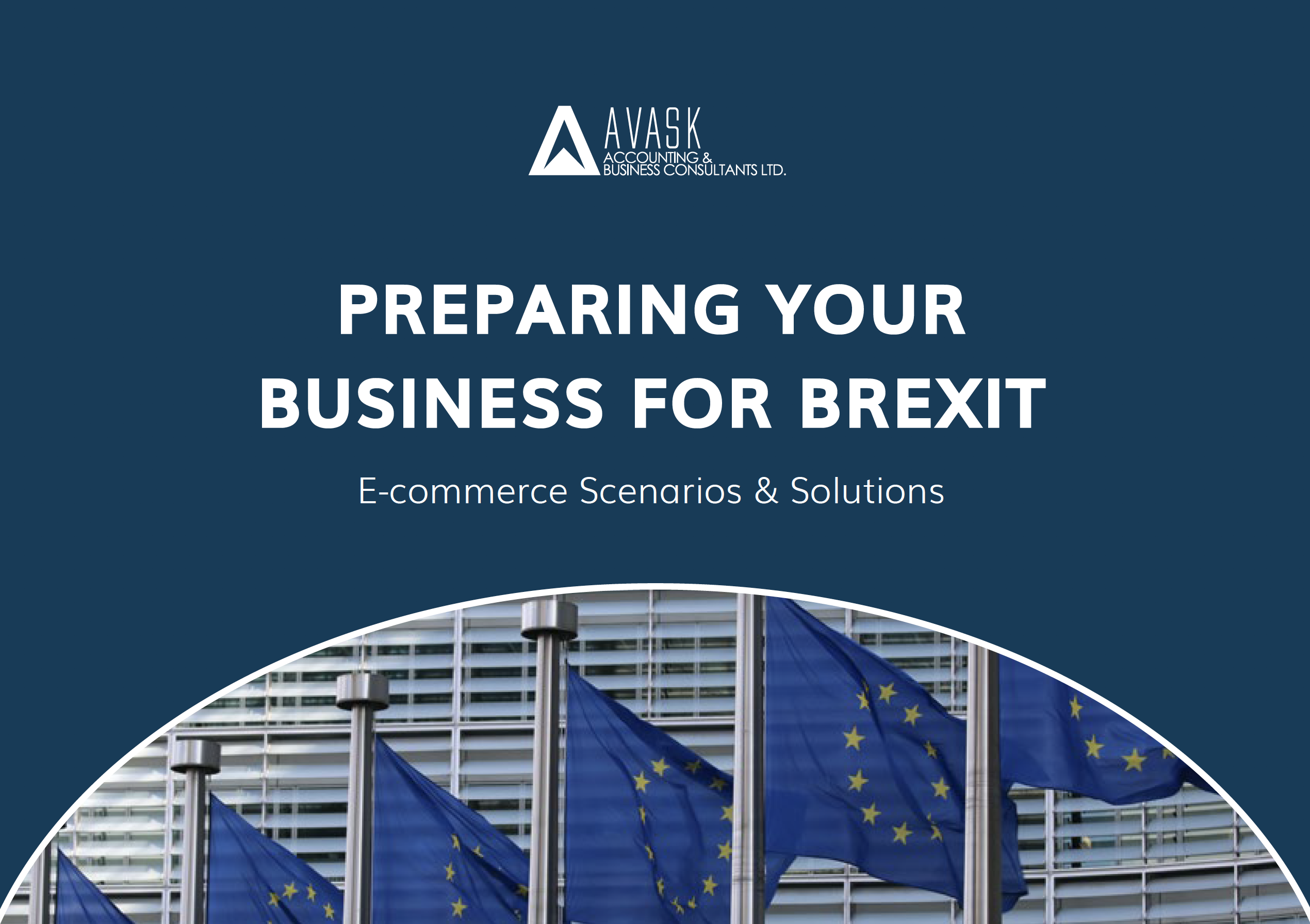 Please note: the information contained within this e-book was
correct at the time of publication: Friday 20 November 2020.
We use cookies on our website to give you the most relevant experience by remembering your preferences and repeat visits. By clicking “Accept All”, you consent to the use of ALL the cookies. However, you may visit "Cookie Settings" to provide a controlled consent.
Cookie SettingsAccept All
Manage consent