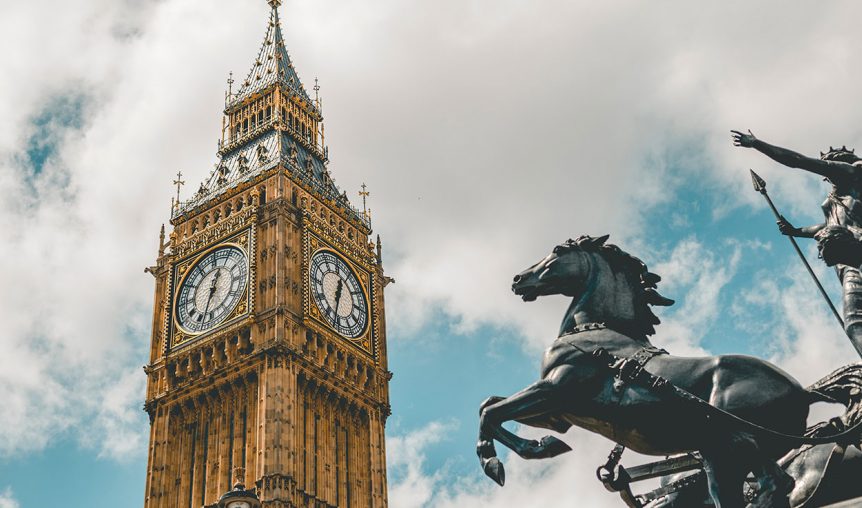 Pushing through proposals to change basis periods ahead of the expansion of Making Tax Digital (MTD) will cause as many problems as it solves, the Institute of Chartered Accountants in England and Wales (ICAEW) has warned.

However, the ICAEW’s Tax Faculty argues that implementing such changes ahead of the introduction of Making Tax Digital for income tax self assessment (MTD for ITSA) ‘would not provide any genuine simplification to the UK’s tax system’.

Instead, it says such reforms would be likely to increase costs, complexity and uncertainty for those businesses affected. It could also damage the UK’s attractiveness as a place for the location of international service firms, the ICAEW added.

The ICAEW said that those businesses not following the tax year are likely to have very good reasons for doing so, including aligning with 31 December which is the international standard for the tax year end.

The response also highlights the considerable difficulties that the proposed change would pose for seasonal businesses, agricultural firms and GP practices.

The ICAEW concludes: ‘As the UK recovers from the pandemic, the one thing businesses need most of all is a period of certainty and stability. This is not the time to make this change and we urge the government to drop the proposal.’