Looking to expand your e-commerce business to Spain, then look no further, here is AVASK's guide to VAT in Spain:

VAT in the Kingdom of Spain

Spain is a member of the European Union (EU) and draws up its tax rules according to the laws or directives issued from Brussels by the EU. The current VAT directive applies to all 27 member states of the European Union, and it governs the rules on VAT compliance, and in some part, covers the setting of VAT rates.

As an EU member state, Spain is obliged to implement the VAT directives, which provides guidance on VAT. Where there is a conflict, the European Union’s directive takes precedence. Spain is a member of the European single market economy and uses the Euro (€) as its currency.  In Spain VAT is known as: Impuesto sobre el Valor Añadidio, or IVA.

Both EU and non-EU businesses may trade in Spain without establishing a local presence. This is known as non-resident VAT trading. There is no VAT threshold in Spain for the registration of non-resident traders, but you will need one to record transactions and your Spanish customers will want proof that you have obtained one.

Registering for Spain VAT generally takes between two to four weeks once all documentation has been submitted to the tax authority, but this varies from seller to seller and will depend on the specifics of an individual company.

There are detailed rules controlling the recording and processing of Spanish transactions for VAT purposes. This includes guidelines on: 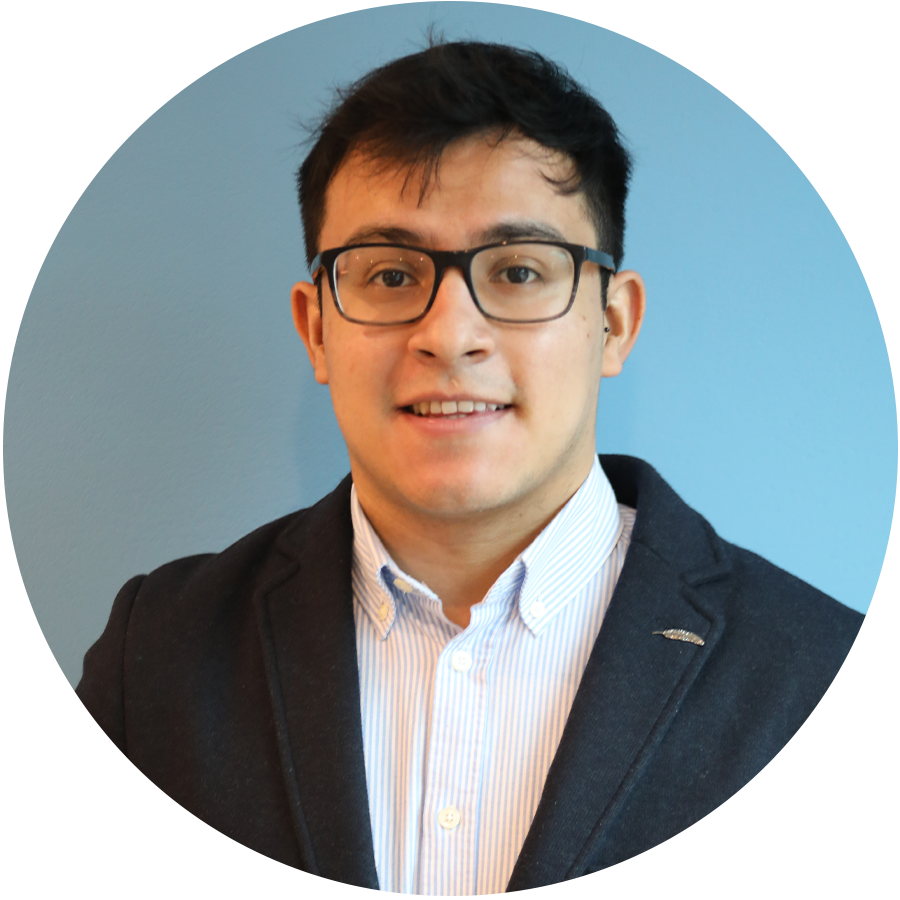 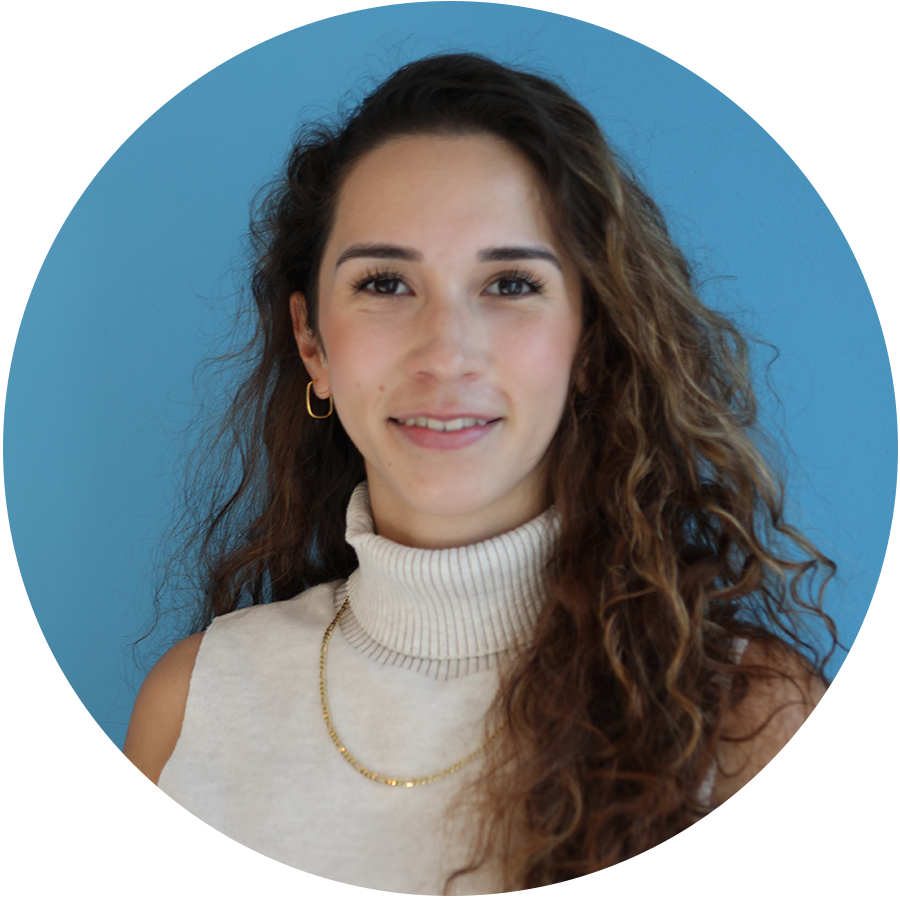