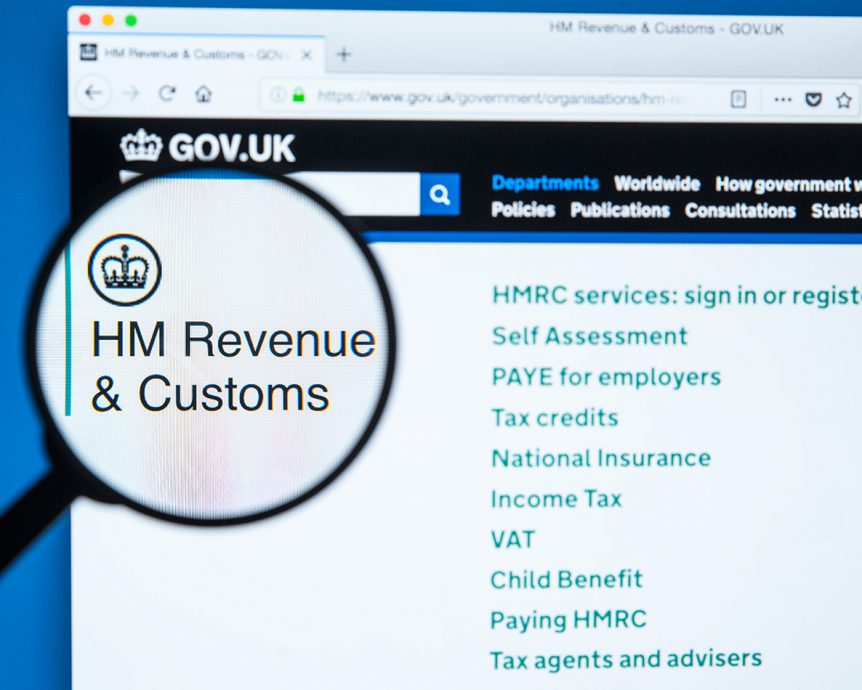 HMRC has published a list of the most absurd excuses given by employers for not paying their employees the National Minimum Wage (NMW).

HMRC noted that while the majority of employers pay their employees at least the NMW, it had received bizarre excuses for not paying the legal minimum.

Some of the excuses given included ‘the NMW doesn’t apply to my business’; ‘I have got an agreement with my workers that I will not pay them the NMW’; and ‘my workers like to think of themselves as being self-employed and the NMW does not apply to people who work for themselves’.

Steve Timewell, Director of Individuals and Small Business Compliance at HMRC, said: ‘The majority of UK employers pay their workers at least the NMW, but this list shows some of the excuses provided to our enforcement officers by less scrupulous businesses. Being underpaid is no joke for workers, so we always apply the law and take action. Workers cannot be asked or told to sign-away their rights.’