This section provides tips and advice for building a successful brand, as whatever your line of business, your brand is critical...

At AVASK we can advise business owners on many aspects of running and growing a business. Here are some pointers on building a brand...

Whatever your line of business, the right brand is essential. Your brand should encapsulate everything you want your customers to think about your business. It should differentiate you from your competitors, not just by drawing attention to your particular product or service, but by promoting an image that is individual to your firm.

The right brand can help you to increase your market share and encourage customer loyalty in the long term.

What should a brand do?

When building your brand, your overall aim should be to create a positive, consistent message, which will encourage clients to perceive the benefits that are specific to your product.

Simple recognition is not enough - you need to communicate an association with a particular quality, such as value for money / a traditional approach / exceptional service, which will appeal to customers and encourage them to put your brand first. You might like to refer back to your business plan and/or mission statement. 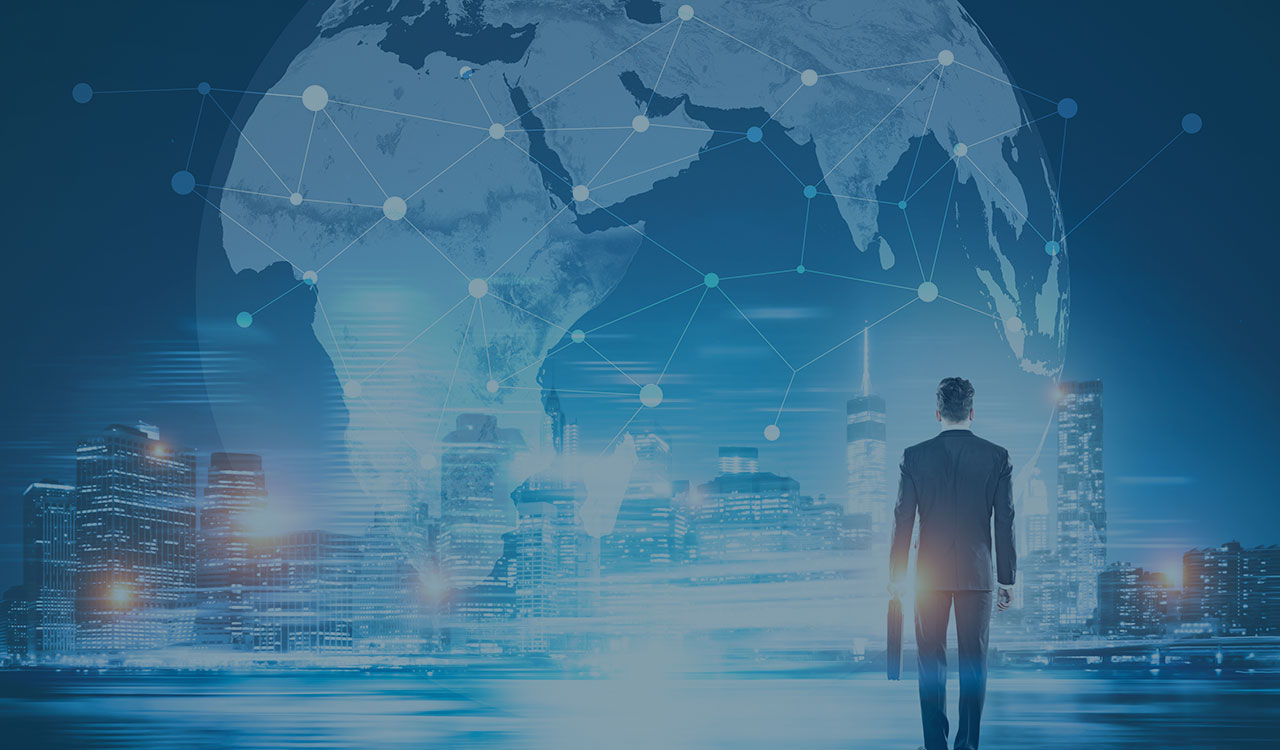 The Package...
not just the packaging!

Think 'brand', and the initial tendency is often to picture a particular well-known logo or style of packaging. However, building a brand is really about forging a unique identity in the marketplace, and if you want to go beyond merely differentiating your product or service from others on the market, you need to think about the complete package. 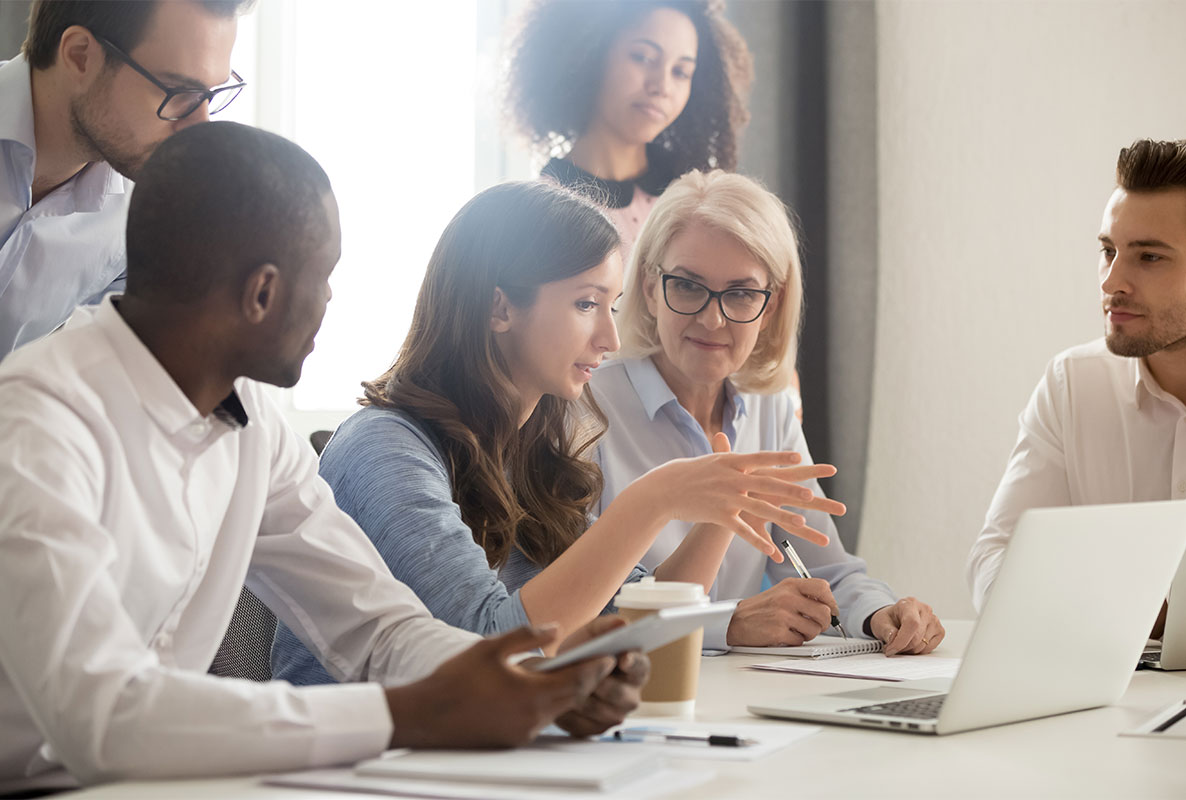 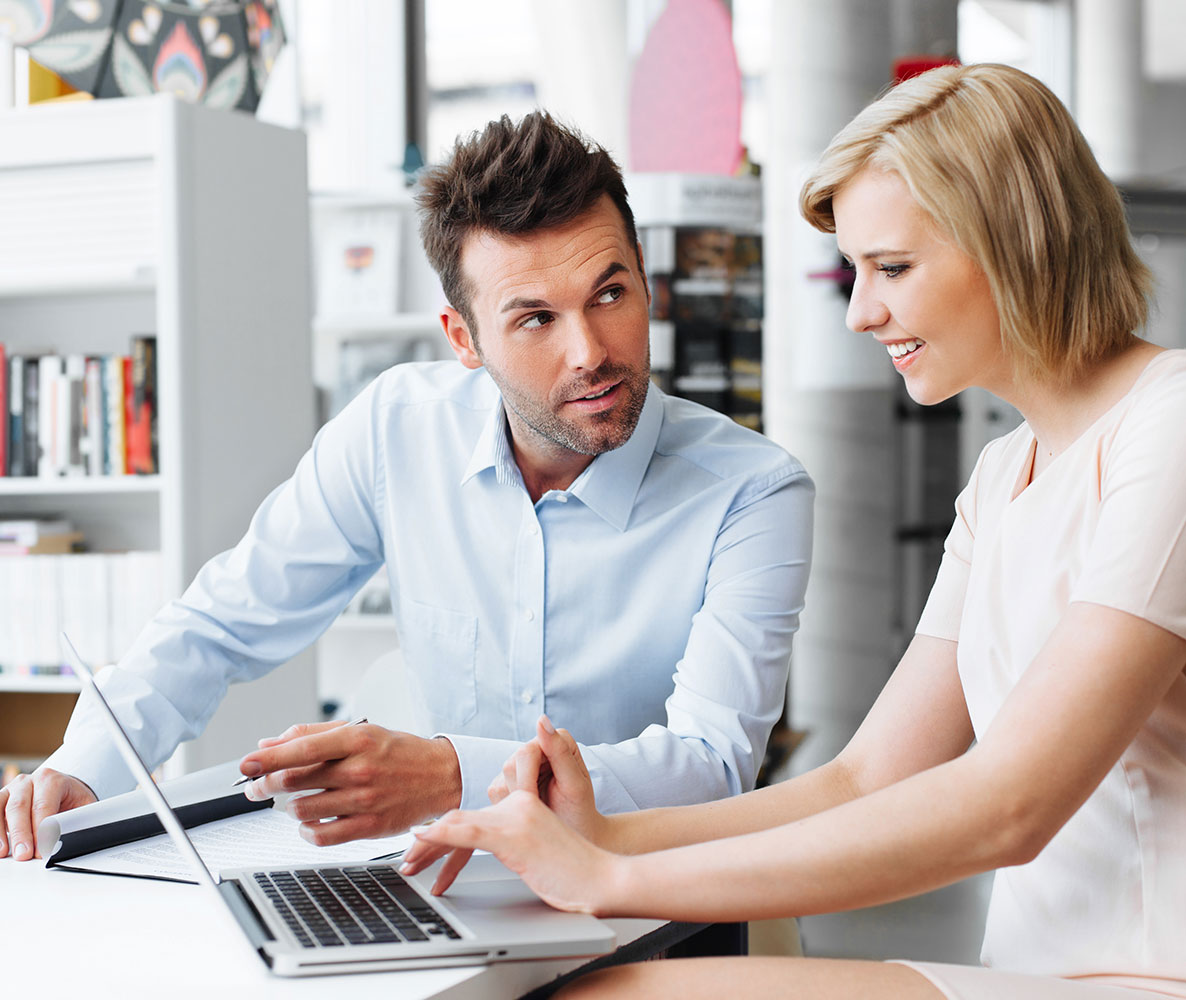 Even the biggest companies can make branding errors, so here are some traps to avoid when branding or rebranding...

Although you should reassess your brand from time to time to ensure that it has not become outdated or inappropriate, it is important not to alienate your existing customers.

One of the most famous examples of disastrous rebranding came in 1985 with Coca-Cola's abrupt replacement of its most famous product with the sweeter 'New Coke'. The move had come in response to a shrinking market share, as blind tests suggested that many people preferred the taste of Pepsi.

The change was a public relations debacle and Coca-Cola were forced to revert to their original formula. However, there was a twist in the tale, as nostalgic demand for the traditional Coke had grown so strong that the company was soon able to re-establish its market lead.

Do you intend to trade overseas? If so, take care to research your local market. Legend has it that Chevrolet's Nova model failed to sell in Mexico because "no va" in Spanish translates as "it doesn't go". Meanwhile the Kentucky Fried Chicken slogan 'finger-lickin' good' came out as 'eat your fingers off' in China.

Some of these stories might in fact be urban myths, but the moral - that careful research is vital - is valid.

Start-ups - your business and the law

Read More
We use cookies on our website to give you the most relevant experience by remembering your preferences and repeat visits. By clicking “Accept”, you consent to the use of ALL the cookies.
Do not sell my personal information.
Cookie SettingsAccept
Manage consent