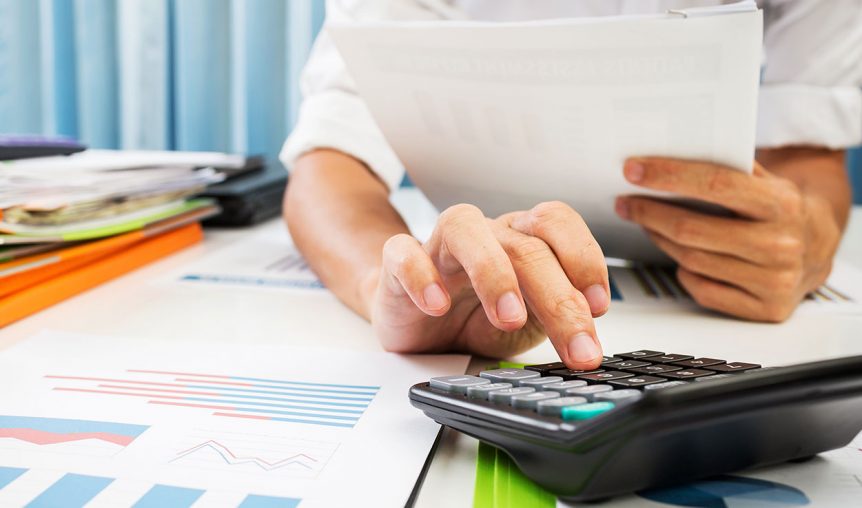 The government has delayed the introduction of Making Tax Digital (MTD) for Income Tax self assessment (MTD for ITSA) for a year, HMRC has announced.

The government says it has made the move in recognition of the challenges faced by many UK businesses as the country emerges from the pandemic.

It will now introduce MTD for ITSA in the tax year beginning in April 2024, a year later than planned.

It says the later start for MTD for ITSA gives those required to join more time to prepare and for HMRC to deliver a robust service, with additional time for customer testing in the pilot.

Lucy Frazer, Financial Secretary to the Treasury, said: ‘The digital tax system we are building will be more efficient, make it easier for customers to get tax right, and bring wider benefits in increased productivity.

‘But we recognise that, as we emerge from the pandemic, it’s critical that everyone has enough time to prepare for the change, which is why we’re giving people an extra year to do so.

‘We remain firmly committed to MTD and building a tax system fit for the 21st century.’