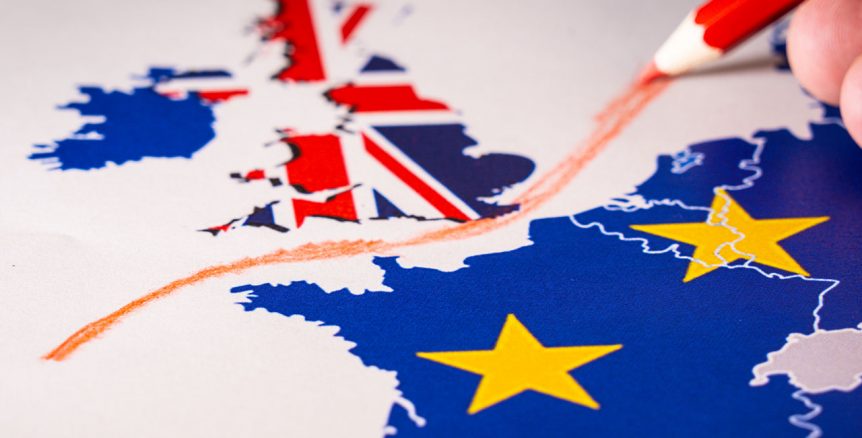 Changes to the off payroll rules, commonly known as IR35, that were introduced earlier this year are the forgotten factor driving the HGV crisis, according to the Association of Independent Professionals and the Self-Employed (IPSE).

IPSE has urged the government to repeal the changes to IR35 and at the very least investigate the unintended consequences of the changes.

The changes to IR35 took effect on 6 April 2021 and shifted responsibility for making the decision on employment status on each contract away from contractors and personal service companies (PSCs) and on to the client receiving the services. This had already been done in the public sector.

Andy Chamberlain, Director of Policy at IPSE, said: ‘IR35 is evidently not the only factor involved, but as research from the Road Haulage Association has shown, it is a key factor for more than half of drivers who are leaving the industry. This cannot be overlooked. But sadly, as with so much else to do with contractors and the self-employed, that is exactly what government is doing yet again: overlooking this vital sector.

‘If government really wants to resolve the HGV crisis and get food and fuel flowing again, it must address the IR35 factor. We’ve been fighting the changes to IR35 for many years now and continue to urge government to repeal them.’