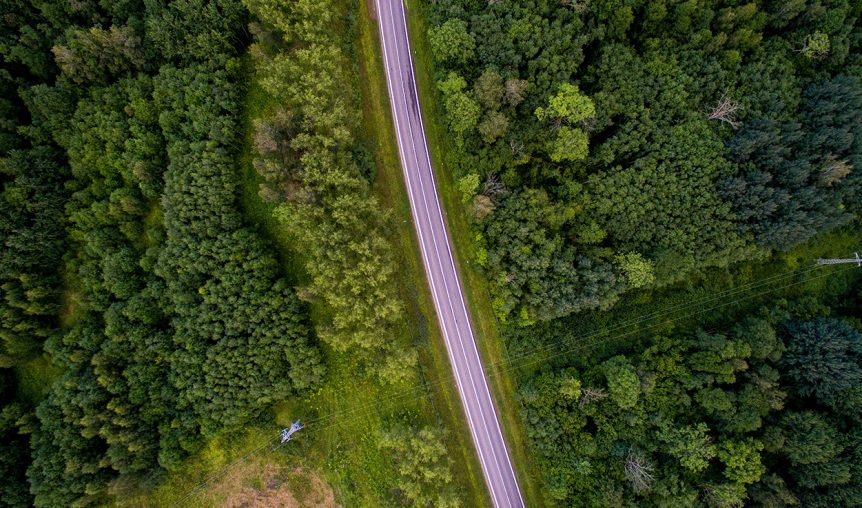 Only one third of businesses plan on cutting their greenhouse gas emissions over the next year despite the UK’s recent net-zero efforts, according to the Office for National Statistics (ONS).

According to the ONS’s report, 11% of businesses are not taking action to reduce their emissions, with 13% stating that they were ‘unsure of how to even begin measuring their emissions’. The report uses data from the Business Insights and Conditions Survey, which featured the answers from around 39,000 businesses from June 2021.

46% of businesses that have already decided to tackle their emissions output are more likely to start to take action in the coming year.

The ONS report also found that many businesses believe that implementing change for net-zero would be ‘costly’, with 20% of businesses stating that this was their main barrier.