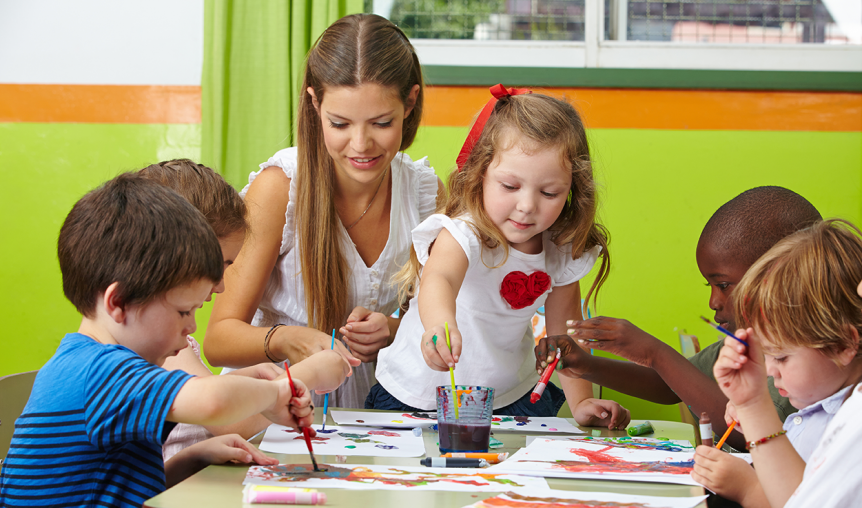 HMRC is urging young people to check if they have a Child Trust Fund (CTF) account.

It is now one year since the first account holders started turning 18 and around 55,000 CTFs mature every month. This means their owners can withdraw funds or transfer savings into an adult ISA. HMRC says hundreds of thousands of accounts have been claimed so far, but many have not.

CTFs were set up for all children born between 1 September 2002 and 2 January 2011 with a live Child Benefit claim. Parents or guardians set up these accounts with CTF providers – usually banks, building societies or investment managers – using vouchers provided by the government. If an account was not opened by the child’s parent, HMRC set one up on the child’s behalf.

Between 2002 and early 2011, almost six million CTFs were opened by parents or guardians, with a further million set up by HMRC.

Economic Secretary to the Treasury, John Glen, said: ‘It’s fantastic that so many young people have been able to access the money saved for them in CTFs but we want to make sure that nobody misses out on the chance to invest in their future.

‘If you’re unsure if you have an account or where it may be, it’s easy to get help from HMRC to track down your provider online.’

To help young people find their accounts, HMRC has created an online tool.