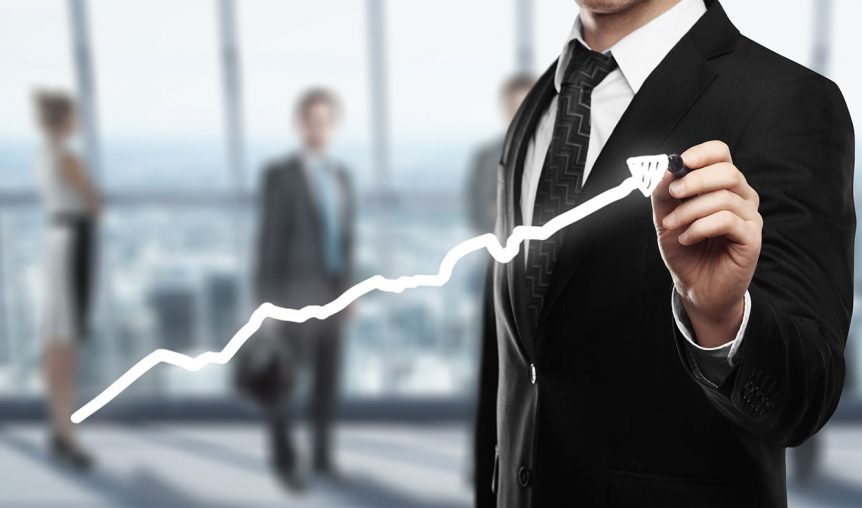 An analysis carried out by the Trades Union Congress (TUC) has suggested that the UK’s green jobs and economic recovery plans lag behind the plans of most G7 countries.

The UK currently ranks sixth for investment in net zero climate infrastructure, the TUC found. The business group stated that the government’s plans for £180 investment per person on green jobs and a green recovery are a ‘drop in the ocean’ when compared to other countries’ plans.

The UK could scale up quality green job creation ten-fold if it chooses to match the climate investment of its G7 peers, the TUC said.

‘Good green jobs should be at the heart of our economic recovery from the pandemic,’ said Frances O’Grady, General Secretary of the TUC.

‘The government should look to the rest of the G7 and put more money into green jobs and infrastructure. Every area needs good green jobs, close to home. We can revitalise towns and communities that have lost traditional industries and make better jobs available to the millions in insecure jobs on poverty pay.

‘Seizing the G7 moment by allocating £85 billion for emergency green infrastructure and the one million good green jobs that come with it would show real leadership when the country needs it most.’