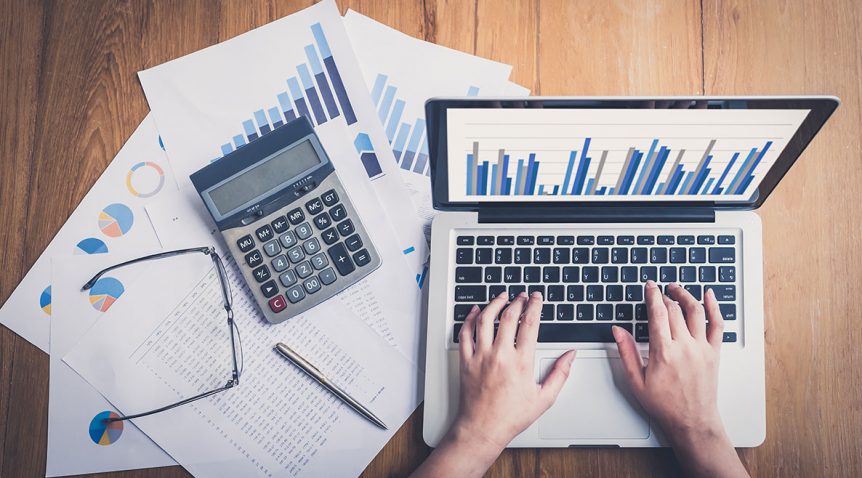 UK economic growth slowed between July and September as supply chain problems hindered the recovery from the pandemic, according to the latest data from the Office for National Statistics (ONS).

Gross domestic product (GDP) expanded by a slightly weaker than expected 1.3%, down from 5.5% in the second quarter, according to the ONS. That leaves the economy 2.1% smaller than in the final three months of 2019, before the coronavirus (COVID-19) pandemic hit.

The ONS said that consumer spending increased as Britain continued to emerge from lockdown, although that was offset by falls in other areas of the economy.

Overall household spending grew by 2% but was still 4.4% lower than at the end of 2019. Goods exports fell by 5.8% as trade continued to be hampered by Brexit issues.

Suren Thiru, Head of Economics at the British Chambers of Commerce (BCC), said: ‘The UK economy is only likely to return to its pre-pandemic level next year, behind many of our international competitors.

‘With the headwinds facing the UK economy growing, we would caution the Bank of England against raising interest rates in the near term to avoid destabilising an already brittle recovery.’