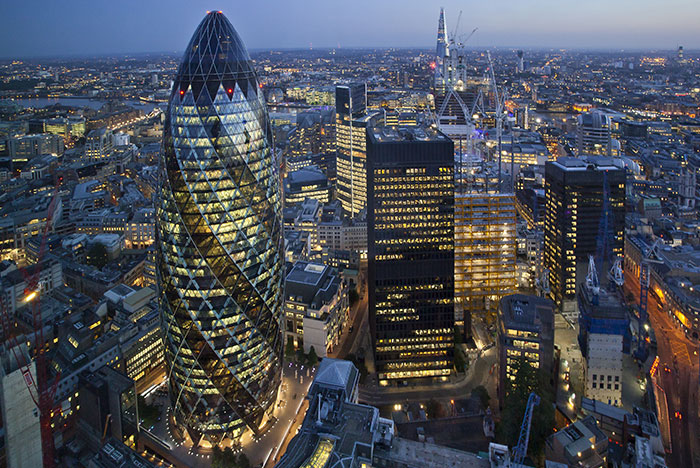 The Chancellor of the Exchequer, Kwasi Kwarteng is set to announce a “mini-budget” to the House of Commons tomorrow, Friday 23rd September 2022.

What is a mini budget?

The Chancellor of the Exchequer is in effect a fiscal statement that is made partway through a financial year. It is usually released when there is a change in political steering. With the change in Prime Minister from Boris Johnson to Liz Truss, this is most certainly a change in direction.

At a time when the Bank of England is raising interest rates from 1.75% to 2.25%, HM Government is billing this mini budget as a “growth plan” for Britain, to lessen the effects of the pending recession looming on the horizon.

Usually, budgets are announced in November, so this mini budget is being brought in to bring forward a small number of changes that the Chancellor deems as perhaps more vital to stabilise the economy.

What is set to change?

Prime Minister Liz Truss promised a series of tax cuts to attempt to stabilise the economy and help the struggling households and businesses in the United Kingdom to continue their growth.

The new measures to be outlined by the Chancellor will include:

Cancelling an increase to Corporation Tax

Former Chancellor Rishi Sunak planned to increase Corporation Tax from 19% to 25% on the 1st of April 2023. It is anticipated that newly appointed Chancellor Kwasi Kwarteng will cancel this increase, in effect reversing this planned tax increase before it is implemented.

Cancelling this planned increase to Corporation Tax will make it more attractive for businesses to expand their operations into the United Kingdom, instead of setting up in the United States or the European Union, for example.

By maintaining the current Corporation Tax at 19%, the Government are effectively giving £17 billion back to the companies operating in the UK.

Reversing the 1.25% increase to National Insurance

A 1.25% increase to National Insurance came into effect on 1st April 2022. Chancellor Kwarteng in set to announce that this rise will be axed from the 6th November 2022. HM Treasury has announced that this will save approximately 28 million people an average of £330 per year.

HM Treasury also confirmed that around 920,000 companies will get a tax reduction of nearly £10,000. National Insurance is paid by both employees and employers. It is also paid by self-employed people, including those e-commerce entrepreneurs who are located in the UK.

A cut to Stamp Duty

While a cut to Stamp Duty doesn’t necessarily directly affect e-commerce entrepreneurs, it does help those who are first-time property buyers in the UK to get onto the property ladder. The Stamp Duty threshold was increased to offset the effects of the COVID-19 pandemic and to stimulate the property market.

It is anticipated that Chancellor Kwarteng will announce a cut to stamp duty as Prime Minister Truss is already on record stating that cutting stamp duty is critical to economic growth.

What else will be announced?

It is difficult to say specifically the full details of the mini-budget, however, there is much speculation indicating:

A final word from AVASK:

The UK is still an excellent place to grow or expand an e-commerce business of any size. Currently, the revenue in the UK’s e-commerce market stands at £149.2 billion, with a combined annual growth rate of 10.5%, by 2025 this market is anticipated to eclipse the £200 billion mark by 2025, making the United Kingdom the fourth largest e-commerce market in the world.

For an e-commerce business looking to grow and expand into the UK from overseas, you will require a global expansion strategy. Contact a member of the AVASK business development team today to find out how we can help your business to grow cross-border into new marketplaces and territories.