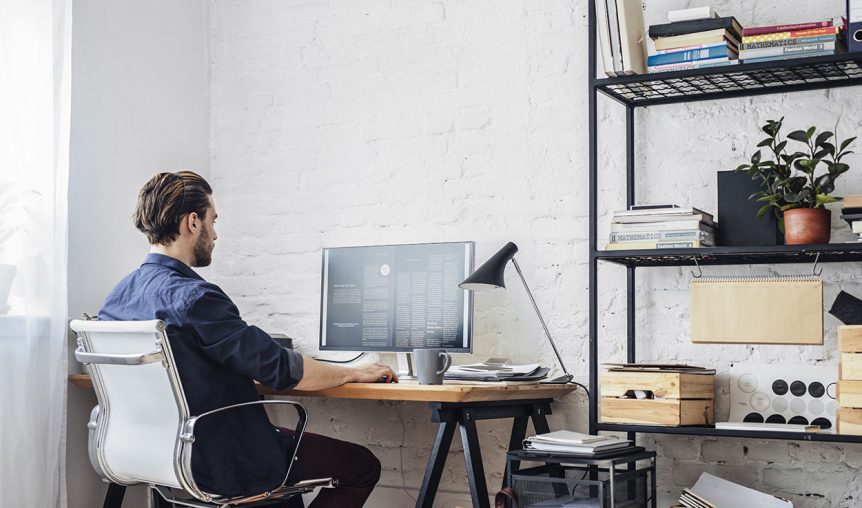 The UK’s unemployment rate fell slightly to 4.8% in the three months to March despite the country still being in lockdown, according to the Office of National Statistics (ONS).

It is a drop from the 4.9% rate recorded by the ONS in February.

The largest falls in jobs since February 2020 have been in the hospitality sector, among those aged under 25 years, and those living in London.

Commenting on the figures, Matthew Percival, Director of People and Skills at the Confederation of British Industry (CBI), said: ‘Having the highest number of vacancies since the pandemic first hit shows the value of the roadmap for reopening the economy.

‘However, businesses are starting to report vacancies they’re struggling to fill so government support for skills and retraining is essential.

‘Businesses increasingly need to know what rules will be in place after 21 June to make their next reopening decisions.

‘They’re hoping to avoid any further bumps in the road and will be closely watching the trajectory of new variants and the conclusion of reviews into social distancing and COVID-status certificates.’